This day in the TEKS … 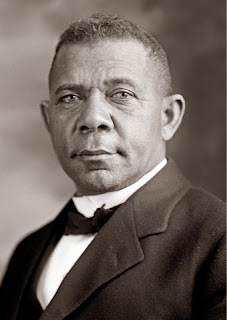 1978 – Development of a neutron bomb is canceled by President Jimmy Carter
1971 – Nixon announces that he will escalate U.S. troop withdrawals (vietnamizatoin)
1954 – President Eisenhower gives his “Domino Theory” speech during a news conference
1948 – The World Health Organization is established by the UN
1940 – Booker T. Washington is the first African American to be depicted on a U.S. postage stamp (Tuskeegee Institute)
1922 – Teapot Dome Scandal (land leased by Secretary of the Interior)
Posted by Kevin Zahner at 8:55 PM